“Although Olowska was the headliner, credited with conceiving the performance and designing and constructing the costumes, in many ways the show belonged to choreographer Katy Pyle. Pyle is the founder and artistic director of the Ballez, a dance group that seeks to create a place for the non-heteronormative in the world of ballet. Working in collaboration with the Ballez dancers, each of the solos Pyle created for the goddesses was distinctive, catering to both the needs of the character and the talents of the dancer. Deborah Lohse’s innate sauciness was channeled into a flirtatious Dzydzilelya, said to be the goddess of spring and romance. Lohse’s solo was all hip-swinging walks, low attitude turns, and jumps on relevé. Carrying a shaft of wheat, she was flirty and coy. Charles Gowin’s beautiful line was played to maximum advantage in his solo as Wolas, described as the goddess of fatalism and magic. Said to provide a contact between the living and the dead, this Wolas frequently paused with one leg extended. Wearing gloves, the fingers of which tapered to points well beyond his fingers, he rolled his wrists and offered his open palms to the audience — simple, and an effective use of Olowska’s costume.

As Perkun, the goddess of the skies, Mei Yamanaka was the most contemporary-looking dancer in the roster. In a back-less leotard and leggings, Yamanaka several times balanced on one leg, spiraled into an attitude à la seconde, becoming the jagged electric outlines she carried in her hands.

These were dances composed of steps.

Madison Krekel as Morena, goddess of winter and death, executed a slow pas de bourrée turn. Pyle paid attention to the dancers’ hands, feet, and eyes. Indeed, the most effective solo was the show’s last. (Londs) Reuter as Pepperuga, described as the goddess of prosperity, thrilled in an understated sequence that contrasted heel stamps performed perpendicular to the audience and deep pliés à la seconde while facing the audience. In plié, Reuter shimmied (their) shoulders and rolled (their) eyes in a way that recalled a god, yet was uncannily human.” 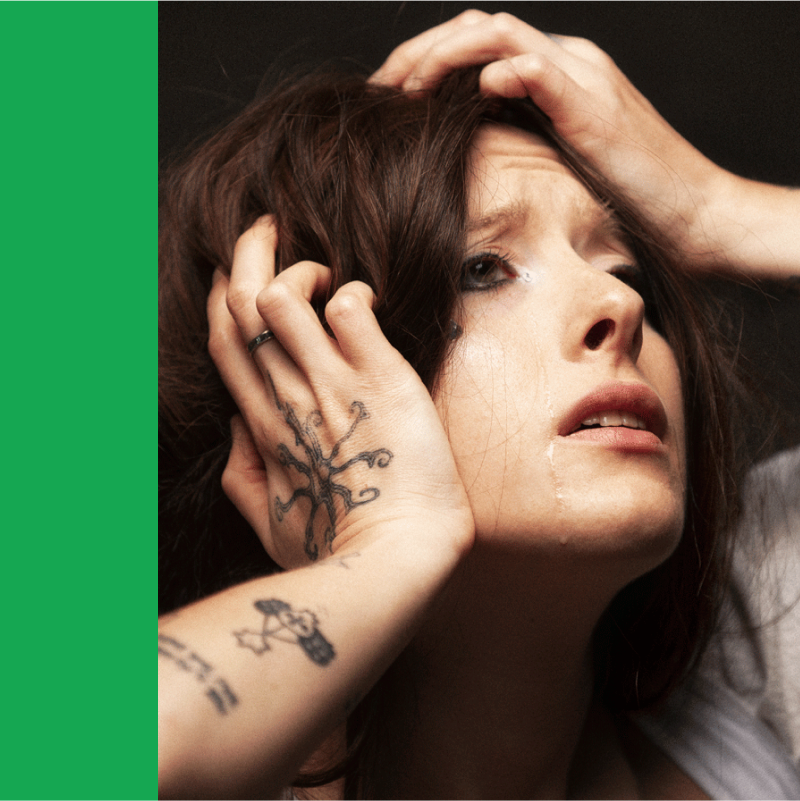 A timely take on one of the world’s most famous ballets, Giselle. 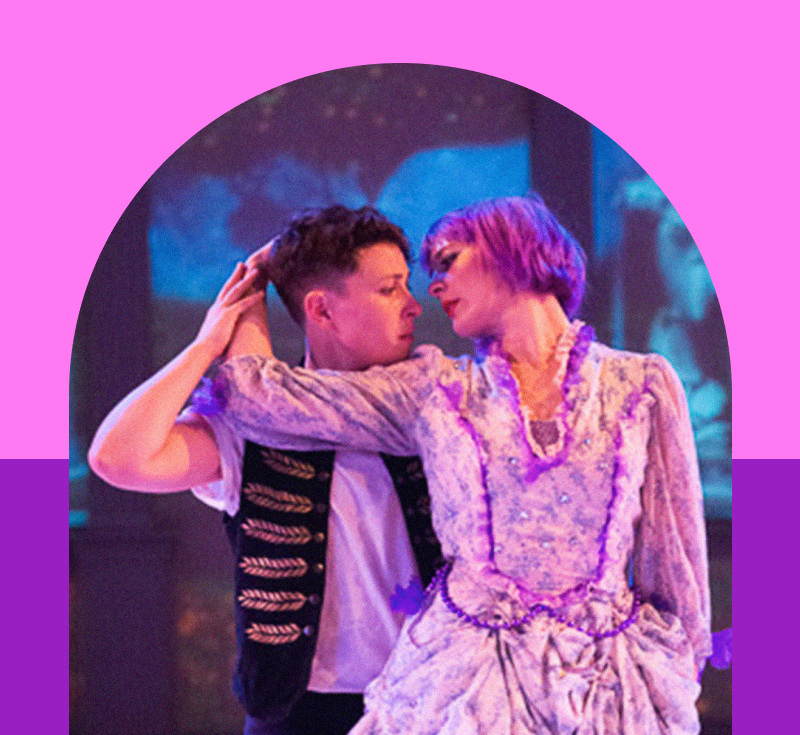 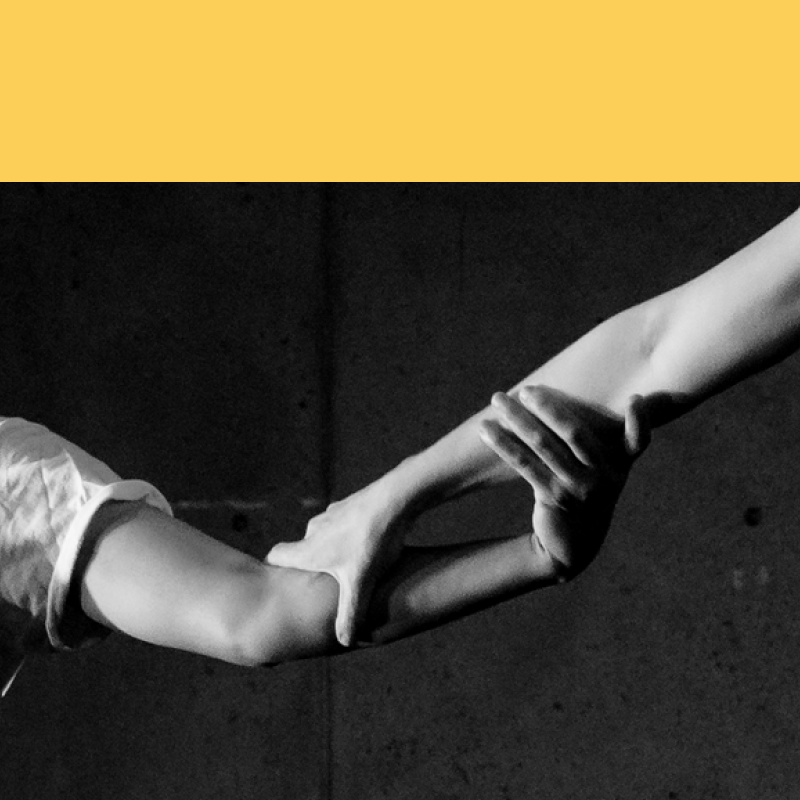 A gala performance with the stars of The Ballez 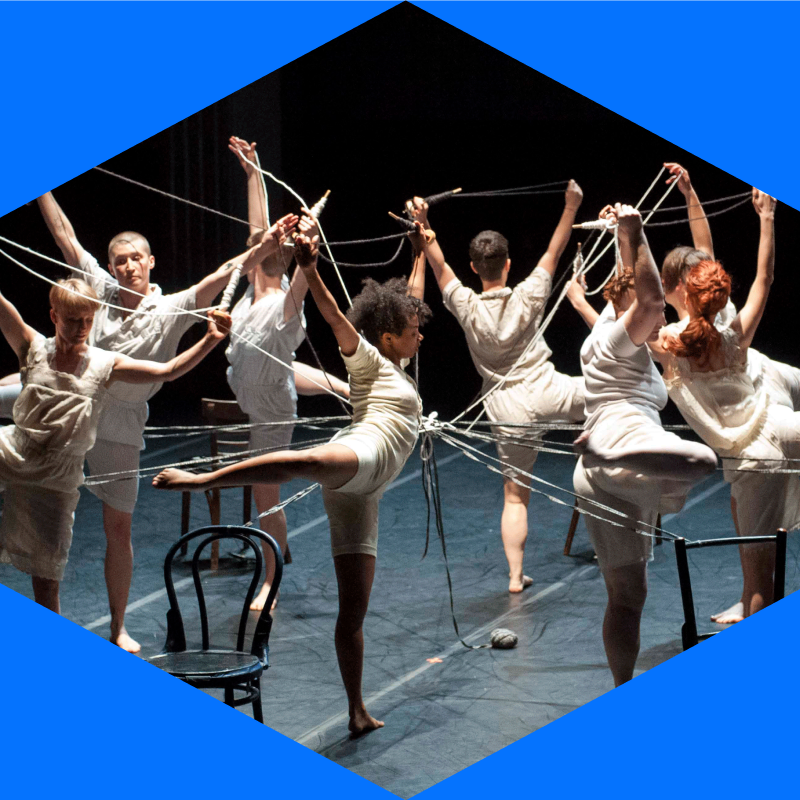 Celebrating the lives of lesbian, queer, and transgender people in the L.E.S. 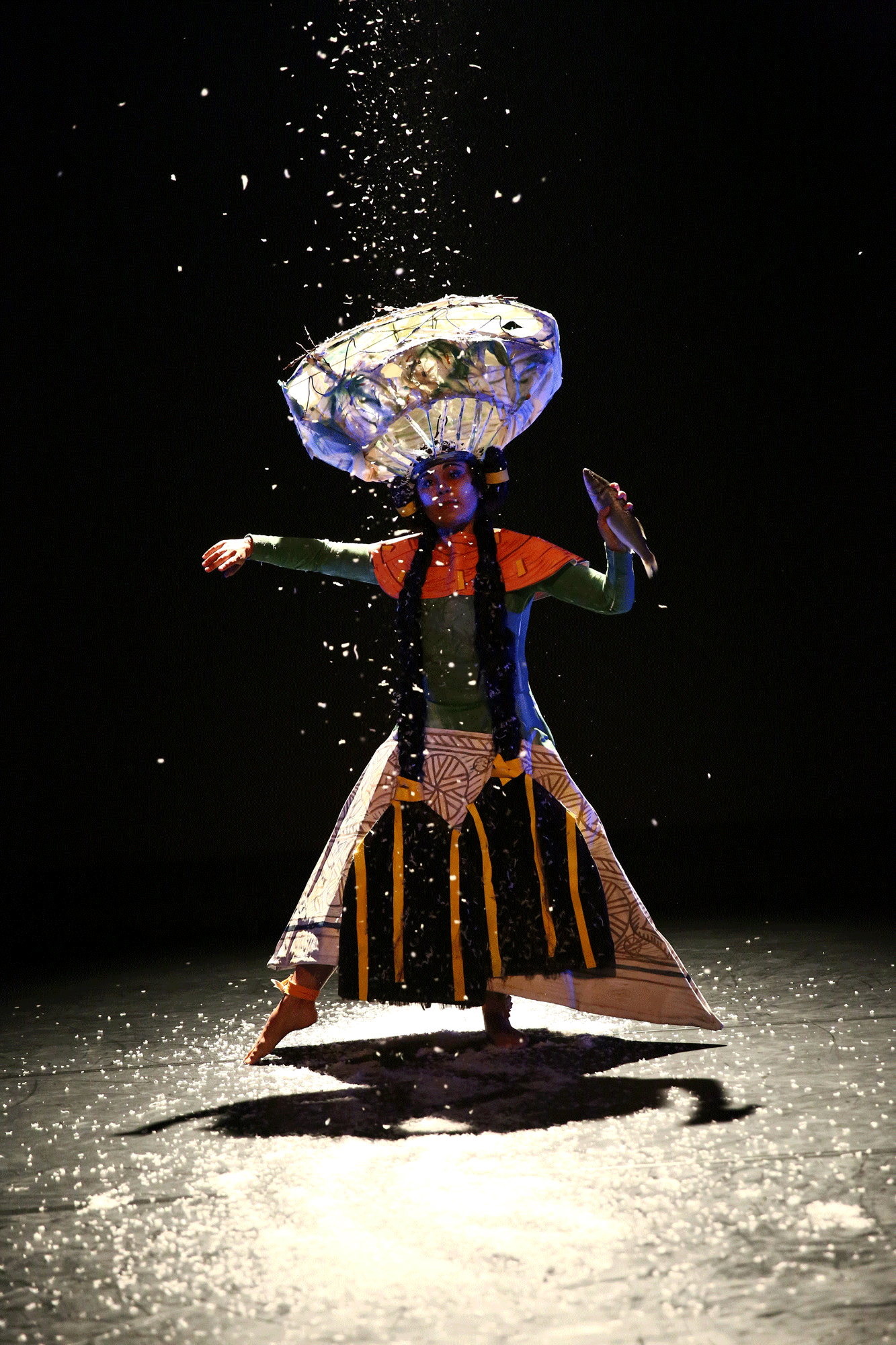 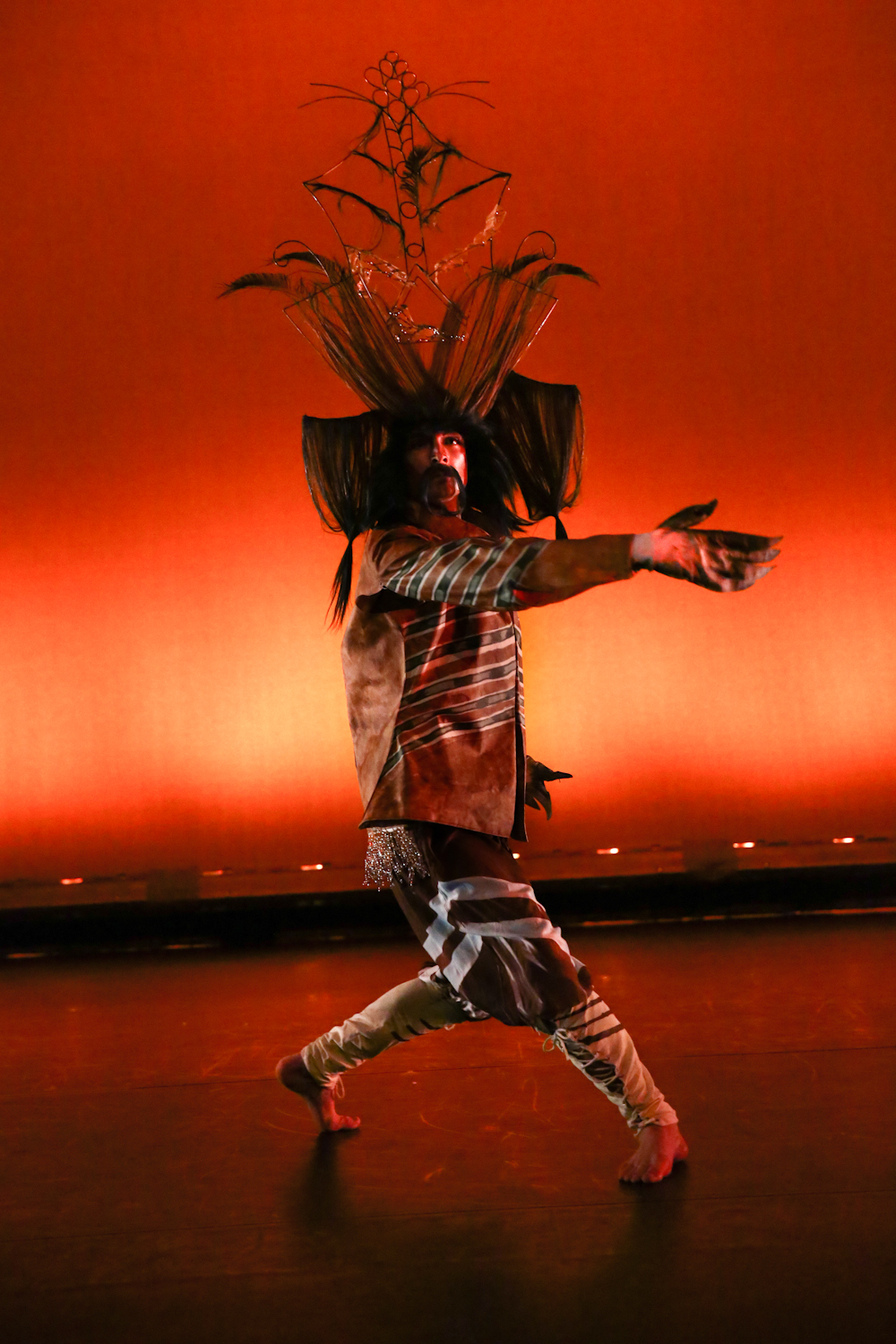 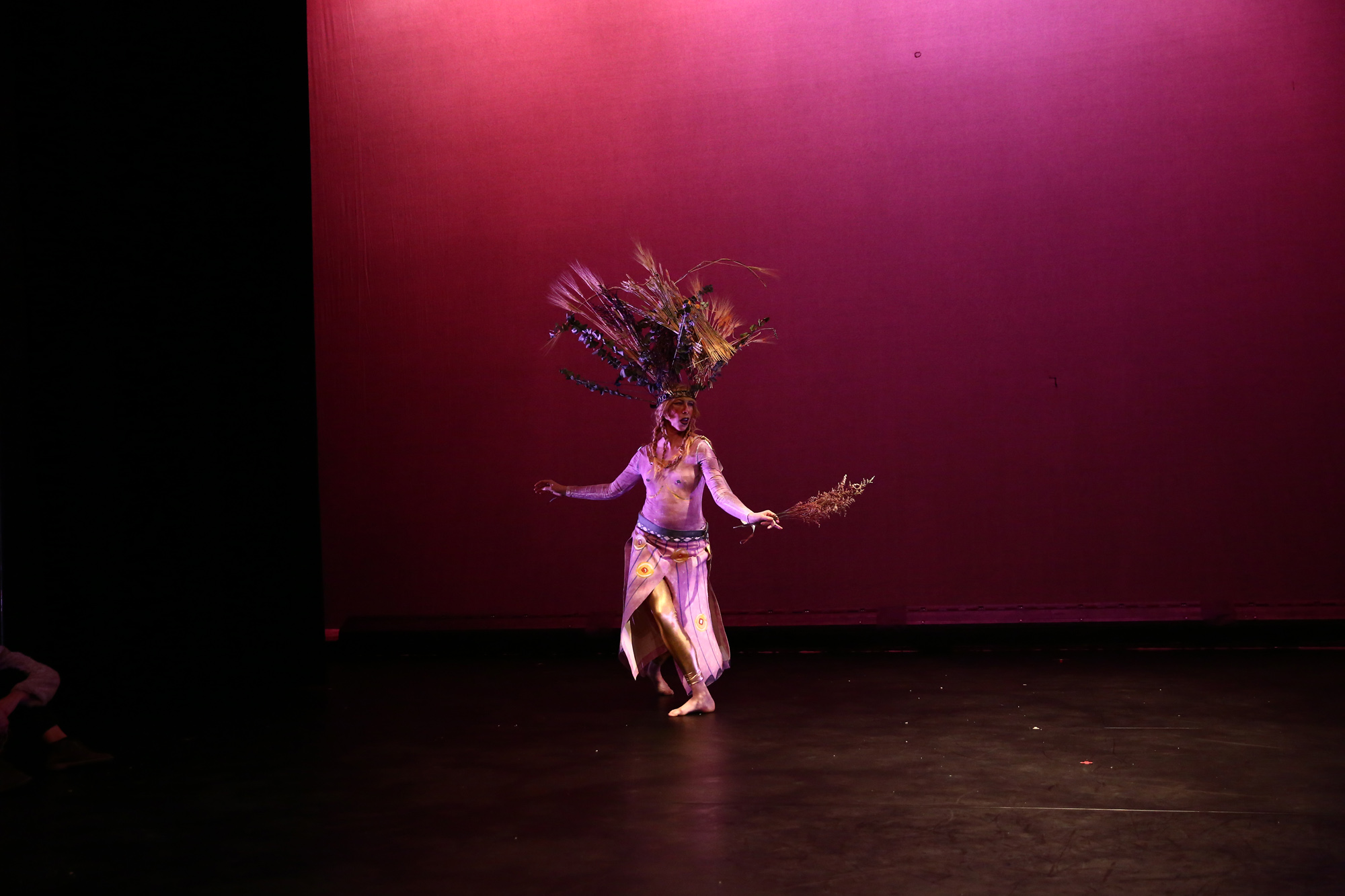 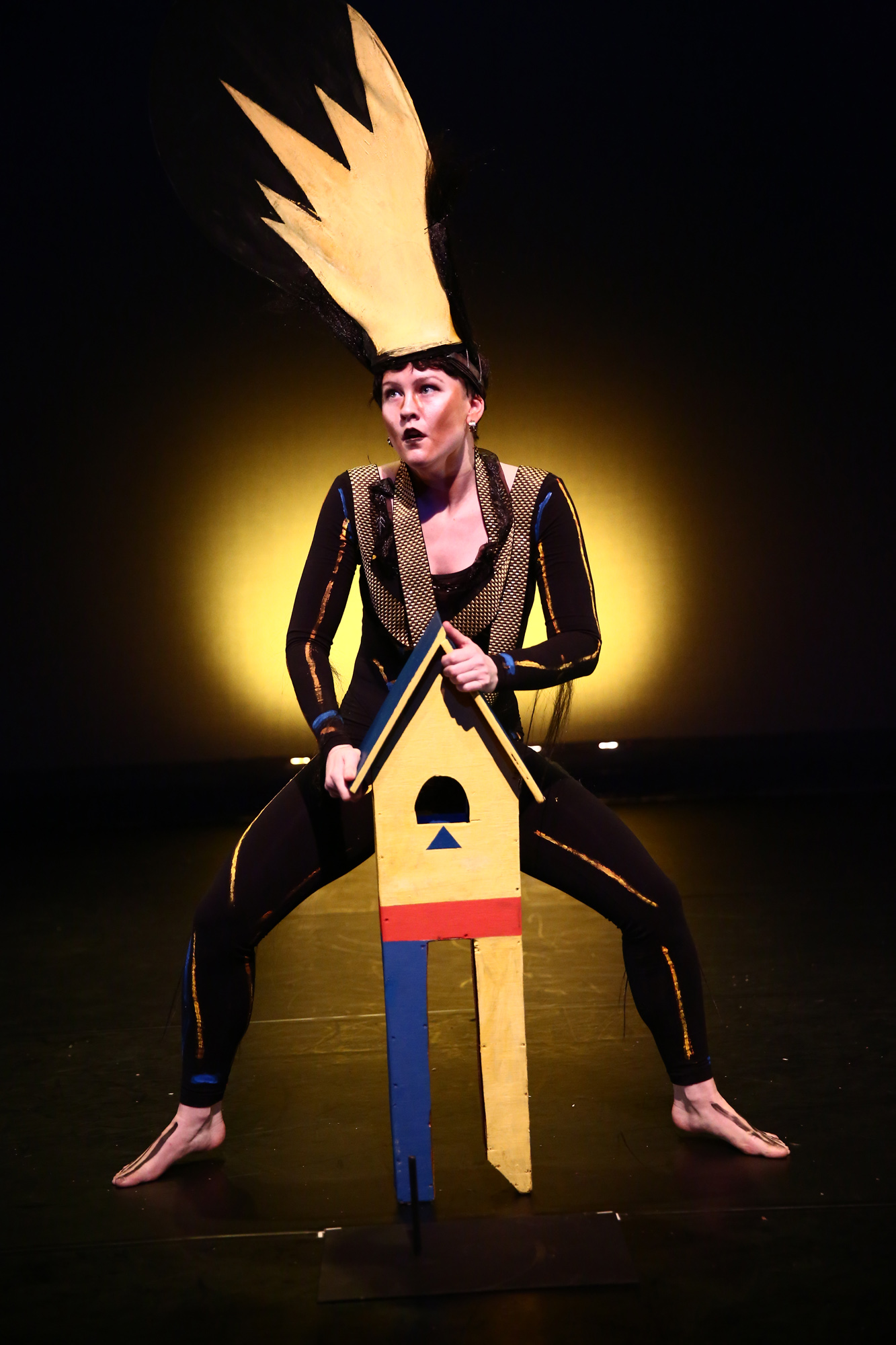 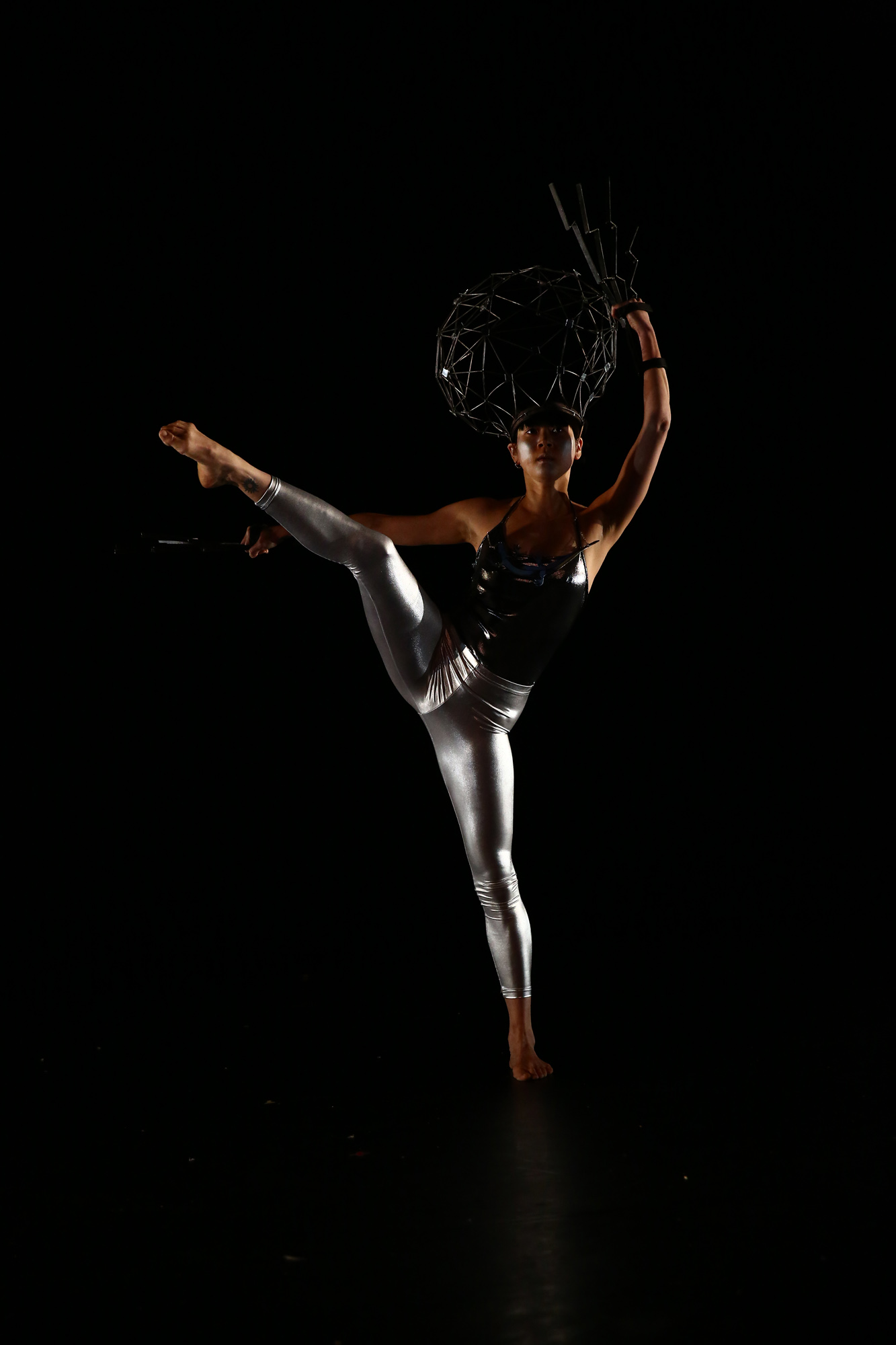