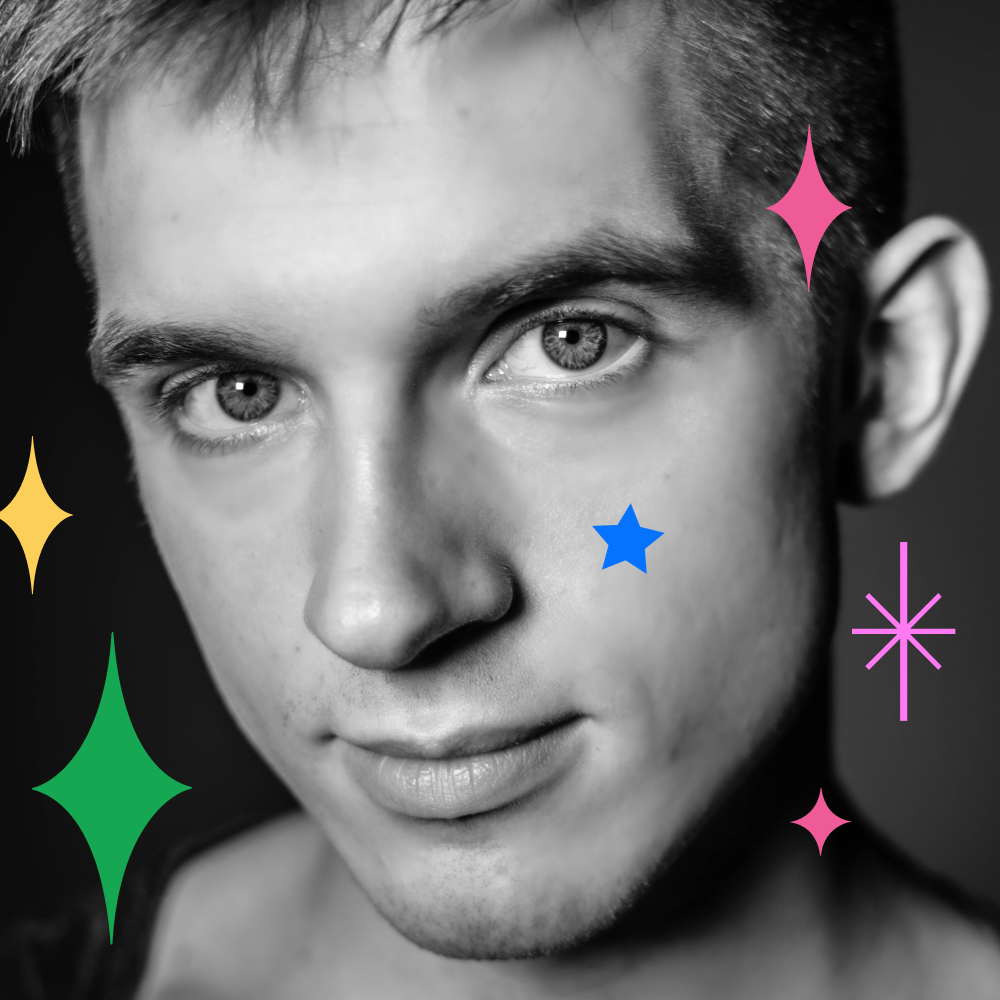 Nat Wilson grew up in Michigan where he began dancing with Ballet Chelsea. He continued his training at various ballet schools around the United States before joining the Joffrey Ballet Studio Company in 2013. He danced with Visceral Dance Chicago before moving to Israel to join Kibbutz Contemporary Dance Company in 2016. While with KCDC, he had the opportunity to perform and teach workshops around the world, including South Korea, Colombia, and India. He moved to New York in January of 2019 and is eager to share his love of movement with a new community.