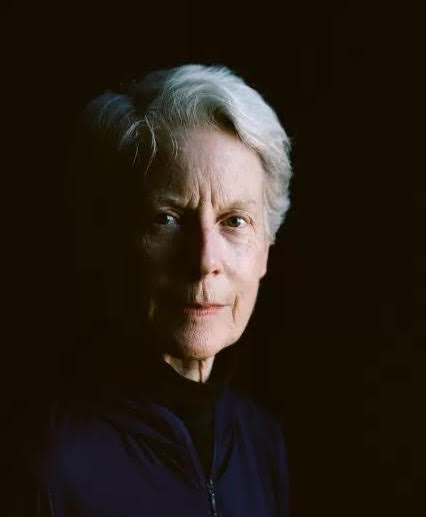 Meg Harper (she/they) is a dancer/actor/choreographer who lives in Brooklyn, NYC. She danced in the Merce Cunningham Dance Company (1968-1977) and with the Lucinda Childs Dance Company (1979-1990), performing in the 1984 production of Einstein on the Beach, directed by Robert Wilson. She began working as an actor/dancer with Robert Wilson in 1998 and is currently performing the role of Tiresias in Wilson’s production of Oedipus Rex. She began working with Ballez in 2021, performing in Giselle of Loneliness. Katy Pyle has influenced Harper’s work as a choreographer. They have an alter ego, Demu, who performs short sketches on the street, expanding upon translations of everyday movement and expressive of the acceptance of strangeness in NYC. Harper continues to work with director Andrew Ondrejcak and choreographers Marianna Kavallieratos, Annie-B Parson and Vicky Shick. She practices juggling and is a new member of the Queer Big Apple Corps.