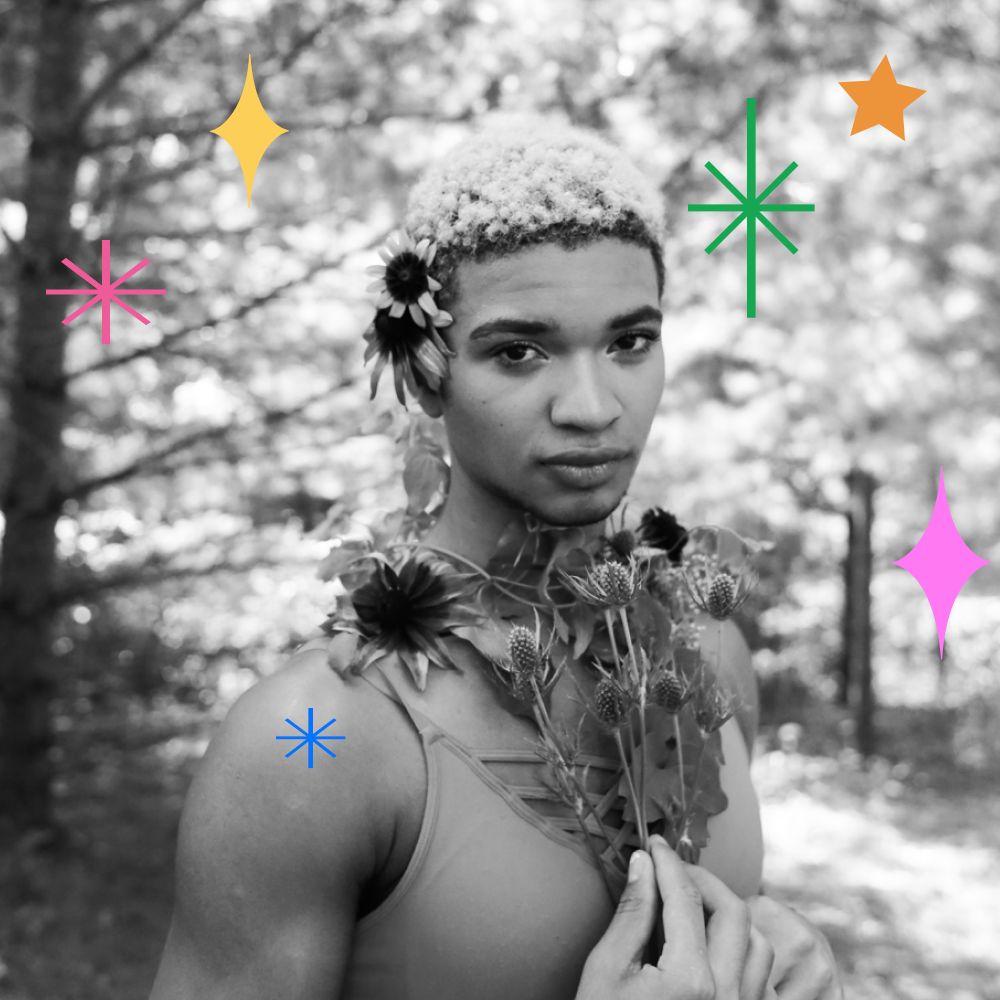 Originally from Lousville, Kentucky, Maxfield Haynes (B.F.A. NYU Tisch) began their formal dance training in ballet at the University of Louisville Dance Academy at age 12 under the training of Chuck Bronson and Cynthia Bronner. At age 14 they were accepted into Louisville’s Youth Performing Arts School (YPAS), and chose to continue their dance training as a Trainee at the Louisville Ballet under Bruce Simpson, where they performed in the corps de ballet of Alun Jones and Helen Starr’s production of Romeo and Juliet.

At age 16, they left home to train at the San Francisco Ballet School on the David Palmer Foundation Scholarship, dancing roles in Helgi Tomasson’s Nutcracker, as well as originating roles in works by Parrish Maynard.

Maxfield has attended summer intensives on full merit scholarship at the San Francisco Ballet School, Houston Ballet Academy, American Ballet Theater, and the Dance Theatre of Harlem. Maxfield attended NYU's Tisch School of the Arts with a Tisch scholarship, and has also spent time studying at the HAMU Performing Arts University of Prague in the Czech Republic.

While at Tisch, Maxfield had the pleasure of participating in works by Crystal Pite/Kidd Pivot, Dwight Rhoden, Bill T. Jones/Arnie Zane, Raja Feather Kelly, Robert Garland, and Paul Taylor. As a senior at NYU, Maxfield toured internationally as an apprentice with Les Ballets Trockadero de Monte Carlo. In August 2018, Maxfield was invited to join Complexions Contemporary Ballet under the direction of Dwight Rhoden and Desmond Richardson as a soloist, performing in theaters across the USA, Canada, Ukraine, New Zealand, and Germany.

Maxfield has performed at private parties for the fashion houses of Dior and Cartier, as well as the artist Madonna. Some of their artistic collaborations include works with James Whiteside, and Ballet Boy Productions. Most recently, they made history as the first male to dance en pointe in collaboration with Isaac Mizrahi and John Higgenbotham in Peter and the Wolf at the Guggenheim museum in New York. Maxfield is currently on faculty with the Joffrey Ballet School summer intensives, teaching students in New York and Georgia.