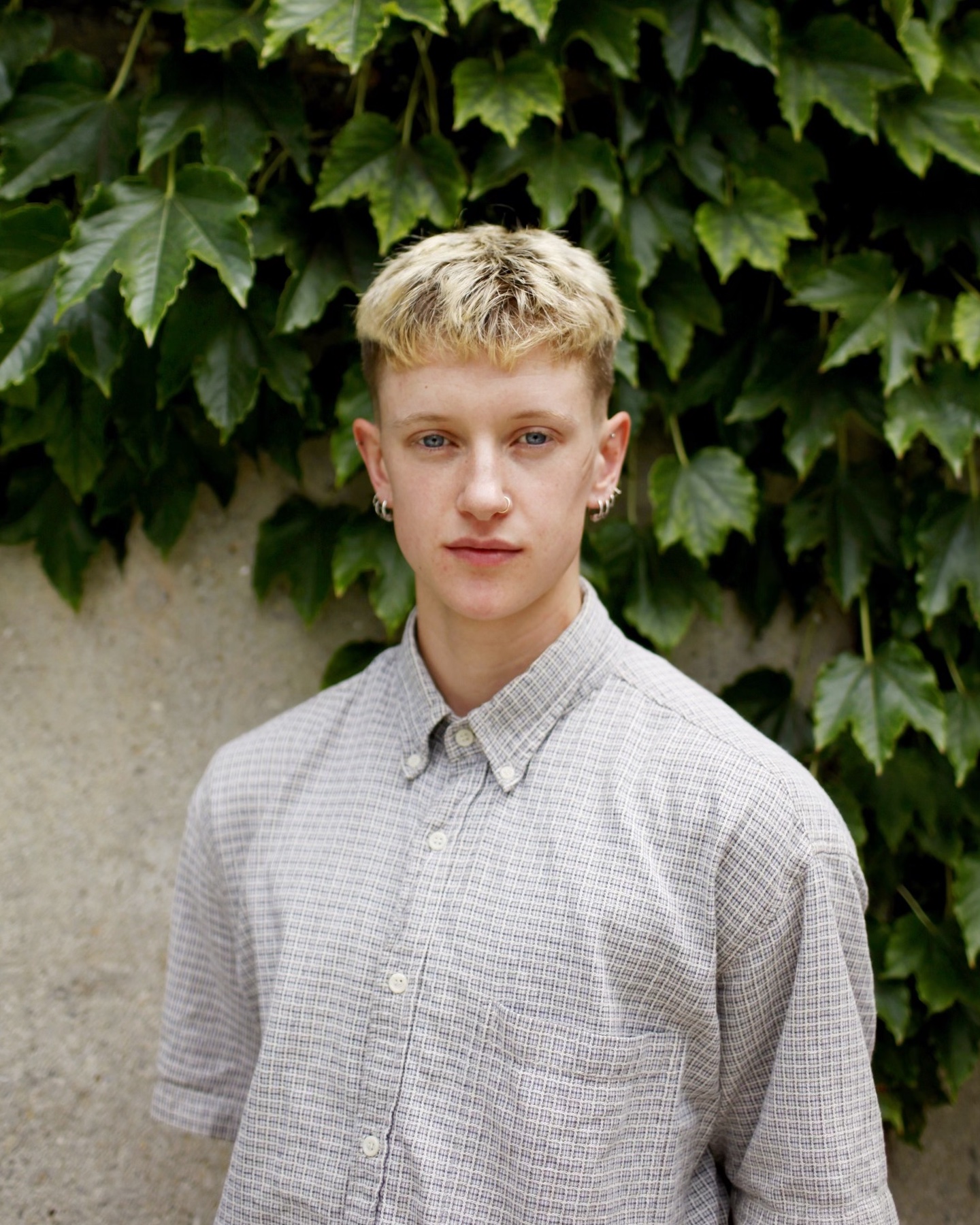 Maeve Barton (they/he) is a trans movement artist and filmmaker currently based in Brooklyn (Lenapehoking territory). They graduated magna cum laude from Cornish College of the Arts in Seattle, WA (Duwamish territory) through the Dance department’s Advanced Degree Program, and worked with artists such as Beth Terwilleger, Cameo Lethem, Netta Yerushalmy, Danielle Agami, Babette Pendleton, among others. Barton is currently in process with Chris Masters Dance as a dancer/choreographer, and with Ballez as a performing artist. His movement exploration and choreographic endeavors have been greatly influenced by time spent at b12 Festival in Berlin, Sidra Bell’s MODULE in New York City, RUBBERBANDance in Quebec, the mentors he had at Cornish, as well as his inspiring peers and close collaborators. Barton’s choreographic and collaborative work has been shown at venues like Base: Experimental Arts + Space, Velocity Dance Center, Vashon Center for Dance, MAC Gallery and Studio Current. In the past 2 years their films have received recognition at Cords of Community, Local Sightings 2021, Men In Dance Virtual Festival, Cornish Screendance Festival, and more. Barton looks for expansive qualities of connection, and collaborations that are openhearted and fostering change. Find some of his previous work by going to maevebarton.com, or on Instagram @maevebh.