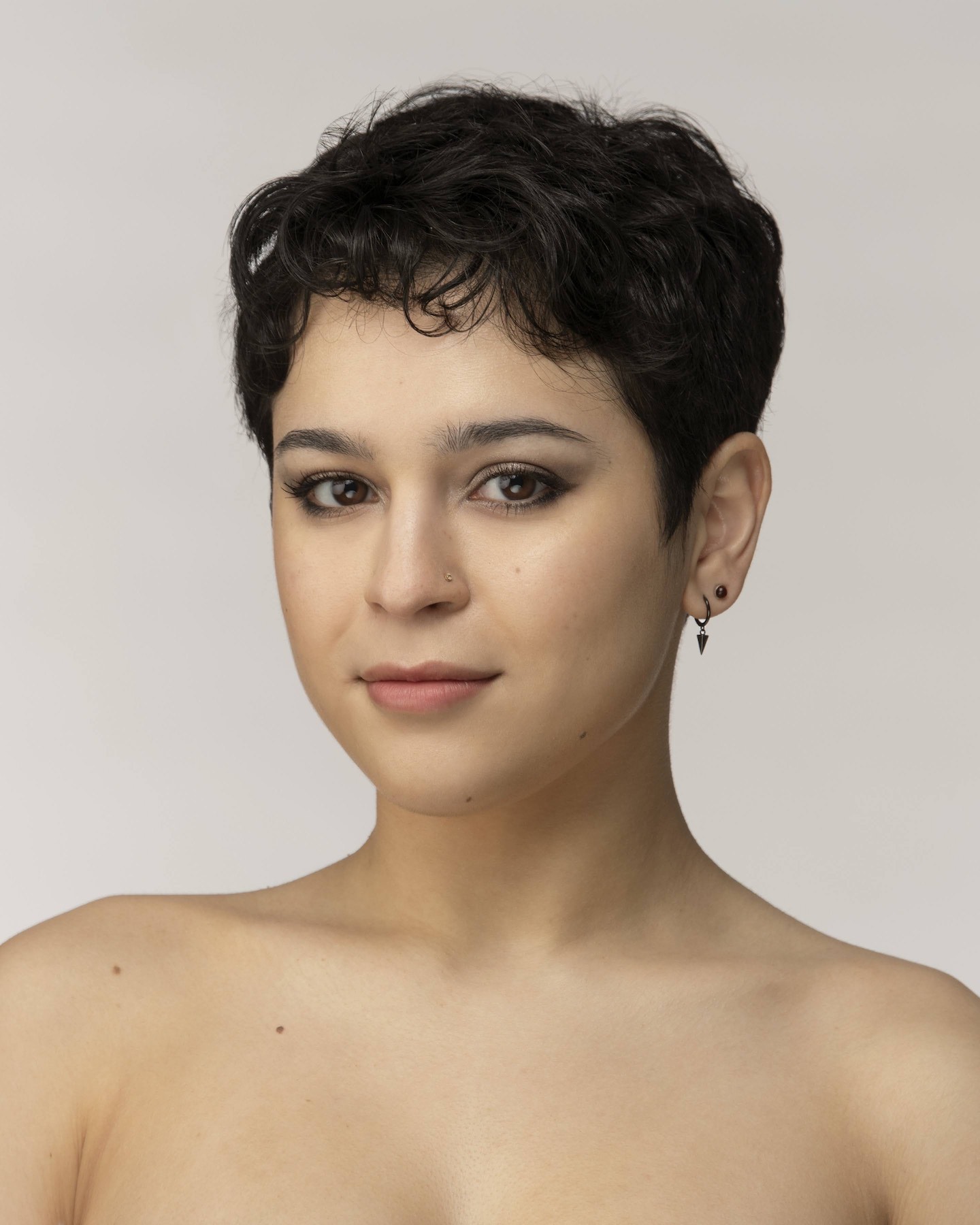 Julia Assue grew up in Cross River, New York dancing at several local studios, then began their formal conservatory training in 2014 at the Ridgefield Conservatory of Dance. Throughout high school, Jules trained in ballet, modern, jazz, and contemporary, and spent their summers at institutions such as the Nutmeg Conservatory of the Arts, New York State Summer School of the Arts, and the Bolshoi Ballet summer intensive. Jules graduated summa cum laude from the Fordham/Ailey BFA program in 2022 with double majors in political science and dance. Their introduction to Ballez in their last semester of schooling reinvigorated their tenuous connection to dance, and Jules is now delighted to be dismantling ballet traditions with Ballez!