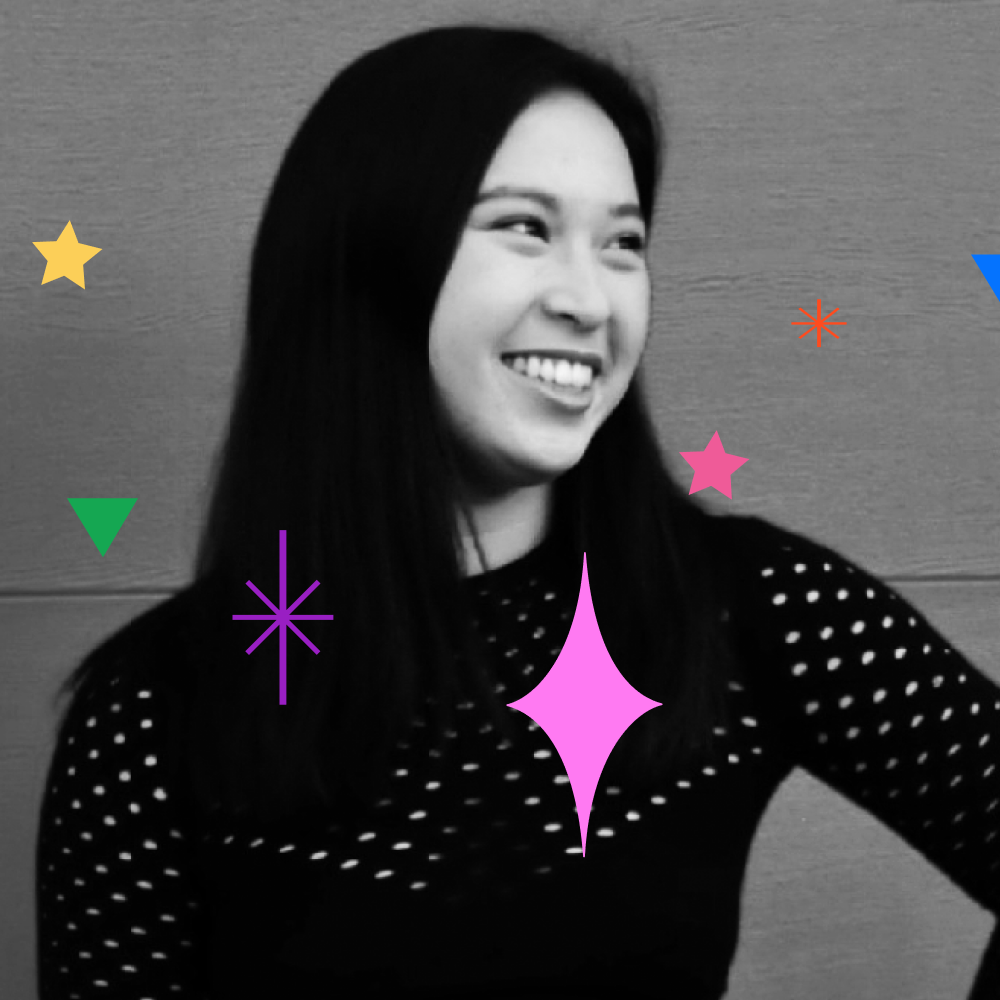 Ash Phan (she/her, they/them), from Tacoma, WA, is a queer dance performer and artist. Ash attended Tacoma School of the Arts as a dance major, and continued as a dance major and pre-med student at Bard College. They graduated in 2016 and received the Ana Itelman Prize for performance. Ash has performed with Winifred R. Harris Between Lines and DAMAGEDANCE in Denver, CO. Ash has a focus on early childhood dance education and taught with the Colorado Ballet outreach program.  Ash recently relocated to Brooklyn and is thrilled to dance with Ballez.