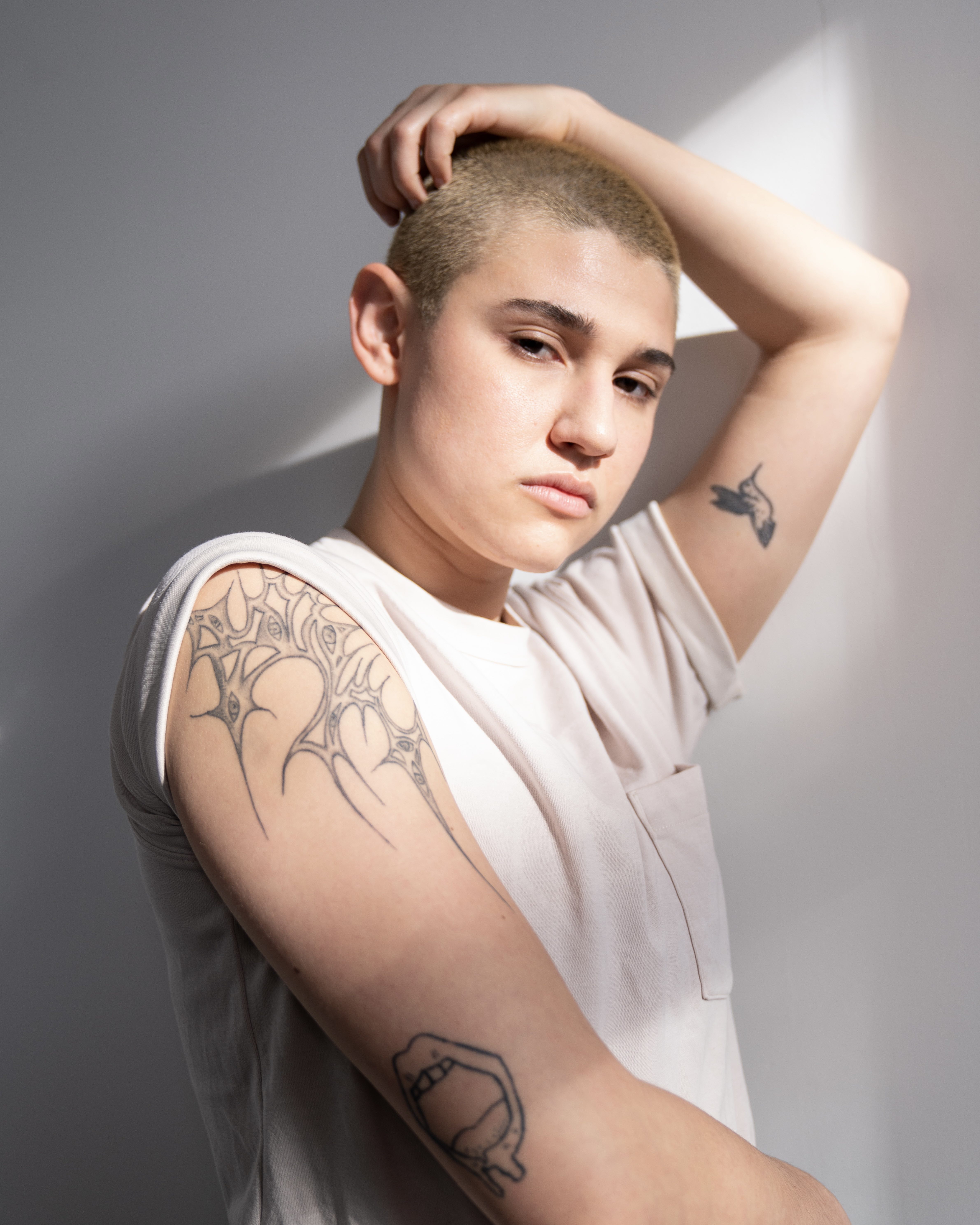 Arzu Salman (he/they) takes the dance floor thanks to the work of LGBTQIA+ and immigrant communities that came before him. His dancing, rooted in the idea of movement as resistance, is a fervid and unbridled love letter to those who will follow. After immigrating from Izmir, Turkey, Salman first attended Piedmont School of Music & Dance in Charlotte, NC. Salman next graduated Magna Cum Laude from The Ailey School & Fordham University, where they received a BFA in Dance & Communications. He is a Dancer & Teaching Artist with Yaa Samar! Dance Theater, under the direction of Samar Haddad King & Zoe Rabinowitz. Salman joined Ballez Company in May 2022, and is thrilled for his company performance debut with “Travesty Doll Play Ballez (after Coppélia)” by Katy Pyle.